We learned our lesson the hard way, but now we're looking bravely towards newer, bigger facilities 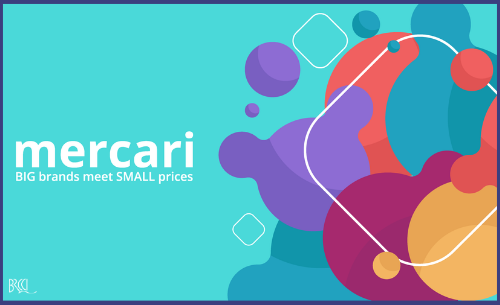 „If we had met three years ago, it would have probably been easier to deal with part of the challenges, which we had in Romania“, shared Andreas Schneider - manager of Mercari-Bulgaria OOD in front of Bulgarian-Romanian Chamber. The retail company offers to the end consumers outfits, shoes and accessories from leading brands and designer labels up to 60% cheaper than the recommended retail price. The company has a well developed network in Bulgaria, as well as 11 shops in Bucharest.

„It took us three years to start seeing a return on our investments in the neighboring country“, shared Mr. Schneider. We decided that since Bulgaria was doing so well and we had growth potential – we can look towards Romania. That's when we started bumping into new and unexpected obstacles in exactly the same way you had described at the Plovdiv event „Business beyond the Danube“.

At first, we were apparently not sufficiently prepared with market information. We thought that, because of the higher standard of the Romanian consumer, we would be able to sell the same products as in Bulgaria, but with a higher surcharge, and in that way cover our higher expenses for labour, rent and consumables. It turned out however, that this is not smart. The average value of a single purchase in our Romanian stores is higher than in Bulgaria, but the consumers there are well informed and are also looking for the best quality-price ratio. We had to rethink our price and expenses policies.

We changed strategies, we changed our approach to people, we were gradually feeling the situation and we are now seeing the result of our efforts. It was harder than we thought. And if we had contacted the Chamber, we could have reached our present level much earlier, with less effort and less losses.

However, we draw from the positive experiences we have gained. As we were building our business model, we learned our lessons the hard way and are now looking more bravely at the opportunity for new, larger venues in large shopping centers in Romania, and not just in Bucharest.

Don't miss the important information about Bulgaria and Romania!
Sign up for news, event recommendations and useful information.

Thank you for your interest! Expect some useful information from us soon!

More on the topic

It is important that you always have a warm, regular and ongoing relationship with the other business partner

This website is using cookies. If you continue to use its services, you agree with their usage. <a target="_blank" href="https://www.brcci.eu/en/cookie-policy">More information ...</a>
Accept